Originally this was posted on Behance where it made the feature page so thought it was time to give it a home here.

This post is a collaboration of some of my process lettering videos and photos that I’ve posted on Instagram. In the past I’ve only posted logos and visual identity presentations, so I thought it would be a nice change of pace as this is a large part of what I do these days.

2013 was the biggest year I’ve had yet in terms of lettering. The majority of the corporate identity jobs I received were all for lettering style logos. On top of that I was a guest speaker at Typism, Australia’s first all day conference dedicated to typography, featuring the likes of Gemma O’Brian, Wayne Thompson, Aurelie Maron, Nicole Philips, Bobby Haiqalsyah and Dominique Falla (who put the whole shindig together).

To close my speech at  Typism I made the first video to the soundtrack of my all time favourite band, Radiohead and their song Daily Mail. I discovered this song when I saw them live in Brisbane at the end of 2012 and immediatly fell in love with it – for me, the highlight of their performance. When I’m stuggling to focus or find that creative zen, Radiohead is my “go to band” that realigns my creativity. It’s also a testament to their creative ability to evolve with every album. What an achievement for a band that’s been around as long as they have.

The second video was put together recently when I received a lot of requests to make another video. This time I decided to use the music of a fellow work colleague, the extremely talented Luke Garfield and his band Board of Transportation. When I first heard his music I was blown away that someone that shares the same office space was writing and producing such amazing music. This song, ‘Lines and Powerlines’ I never tire of and is one of my favourites. I strongly suggest you check out their website where there are a few free downloadable songs.

The below are photos of various lettering assignments taken with my iPhone. This for me is the fun stage where I get grubby with the tools, listen to good music and just plough through the ink and paper practicing over and over, trying to familiarise myself with certain letter arrangements along with the tools I’m using. Towards the end there’s just a couple of the finished vectored and published versions so you can see how it all comes together.

ps. I’ve put together a list of all my favourite pens and brush pens and how to get them. 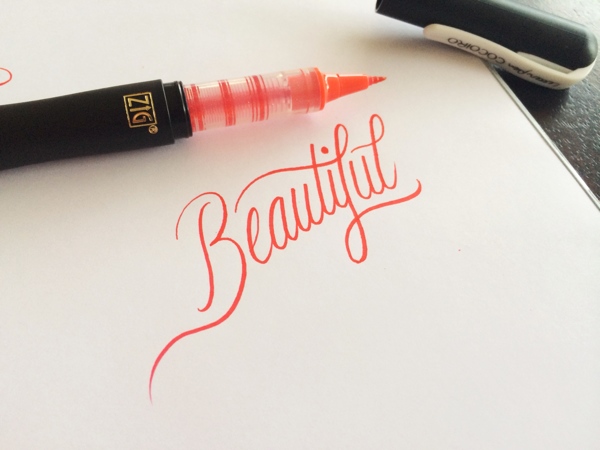 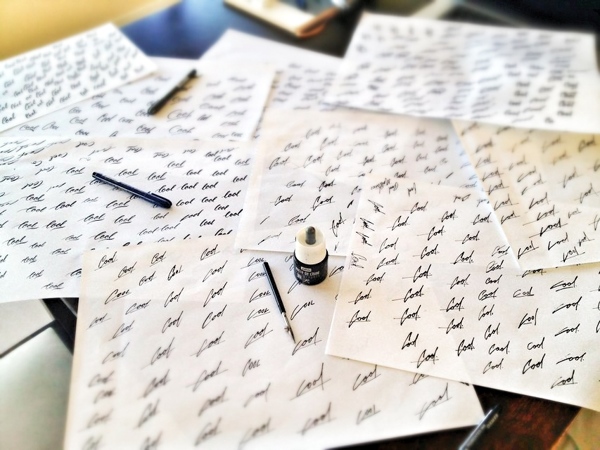 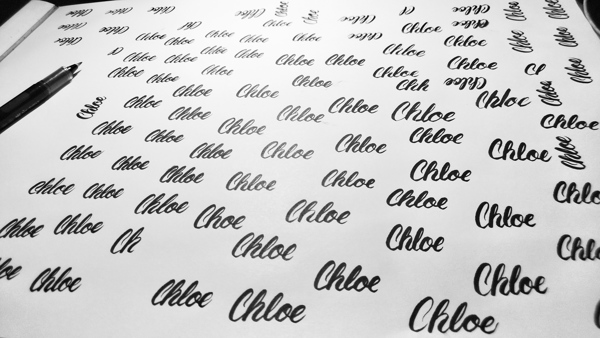 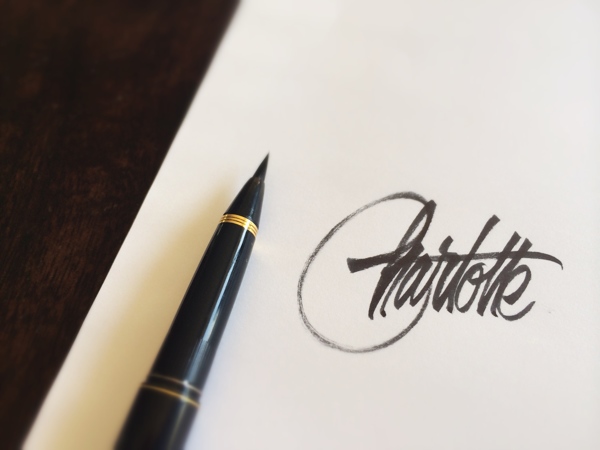 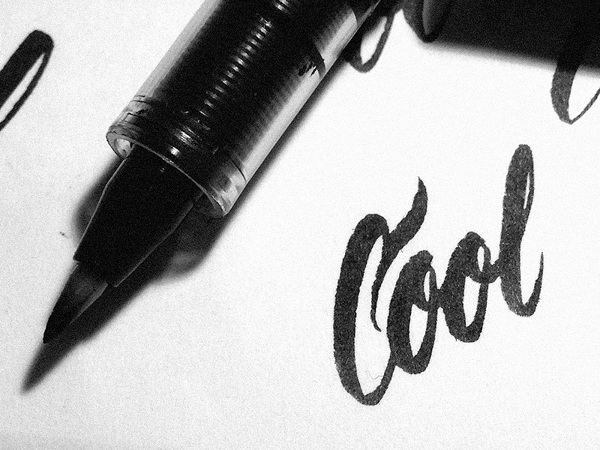 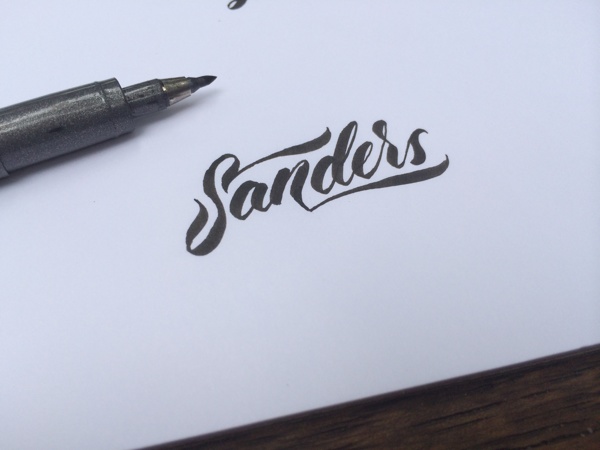 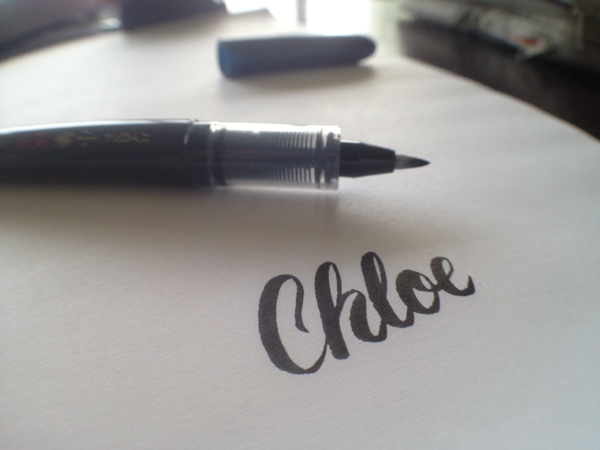 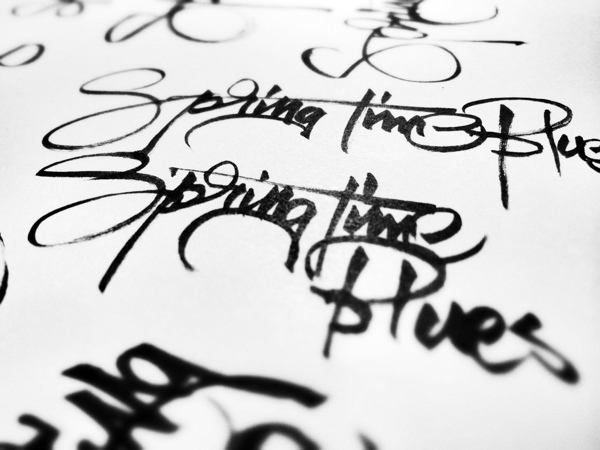 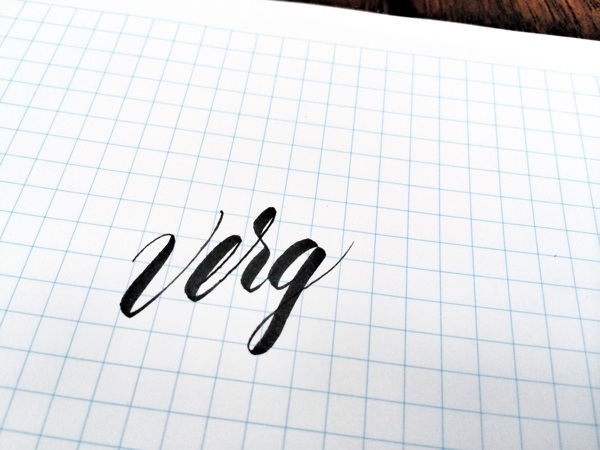 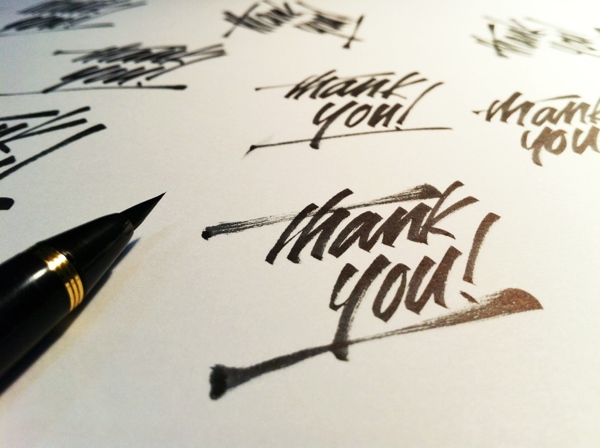 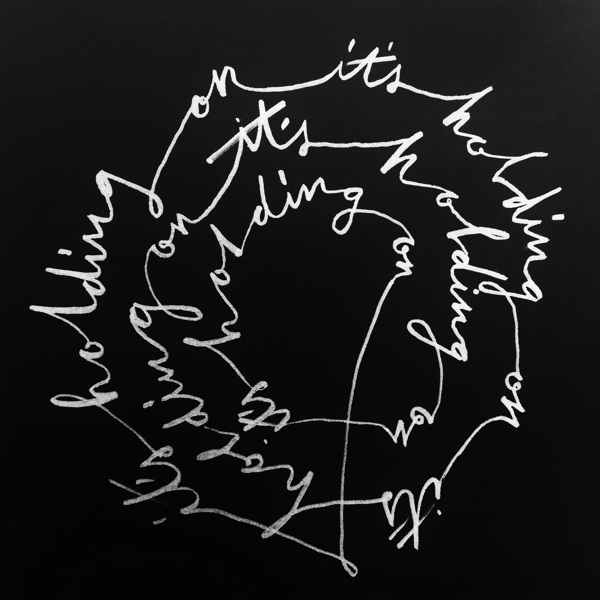 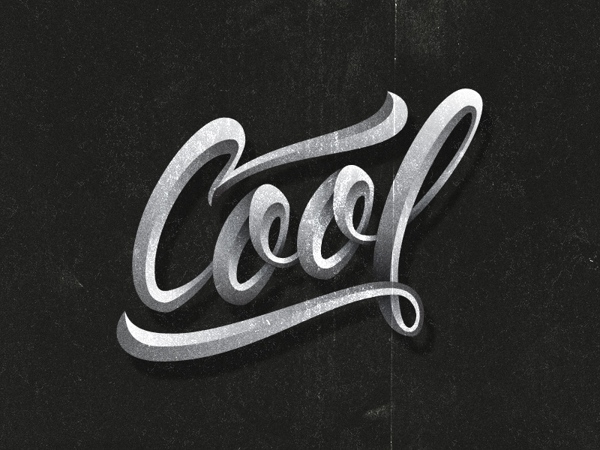 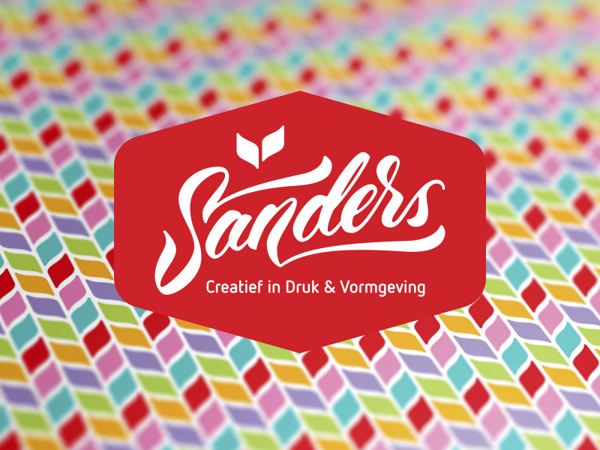 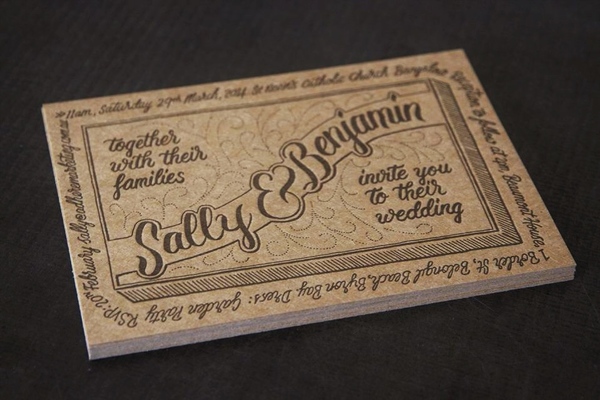 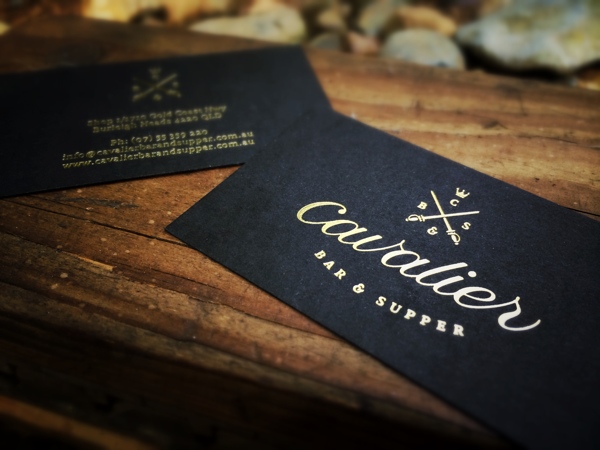 Back to entire portfolio